The Titanic and Leadership 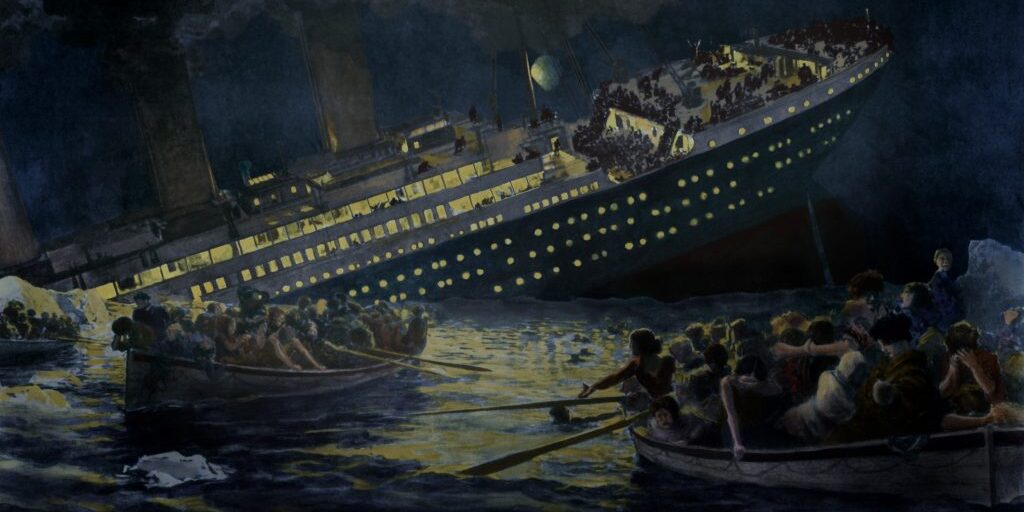 When the Titanic sank there was the usual why and how. It came down to three key findings:

This resonates a lot with how leadership in business is often playing out today. We are always overconfident of ourselves and we don’t expect things to go wrong until they do.

This is part of having a fixed mindset.

Connecting this back to our talk on the eco-system, it’s important to note that these three impacts the eco-system significantly.

Whilst we know that having plans, processes and structure in place and running efficiently, we don’t ensure the whole is ticking smoothing. It occurs due to the silo approach in each area stemming from leaders working independently and not connecting. To have a healthy eco-system, it’s important to have that connect, because in a healthy eco-system everything is interconnected.

In an organisational context, we end up seeing that we have too much of a fixation one thing. Taking the analogy of the Titanic, let’s build the best ship. Yet nothing was mentioned about the capability of the crew! There was no focus on the capabilities of the crew as the ship was a state-of-the-art ship and the crew didn’t have to do anything.

However, since it’s the best ship, in an organisational setting, the people it attracted where the best people you could hire. The question of have them trained gets swept under the carpet since they are, individually, the best performers.

Such linear thought process leads to failure as there are always limitations.

Instead, if one were to look at it as a series of interconnected activities that create the whole, sort of like looking at a cobweb, where even if one or two strands break nothing happens to the entire web.

Linear thinking makes us think or believe that it’s only that one thing that can affect. However, reality is that it isn’t so. It’s a gradual build-up of various stressors and risks that culminates at a point in time in creating the catastrophe. So being attuned to the signs that come up and taking course correction and remedial measures is the sign of forward thinking or being open minded.

Whilst it is not possible to factor in everything it is possible to be agile, in terms of mindset, i.e. being able to respond to a situation without getting flustered. This is a skill. In leadership this is often taken as a given. Creating simulations of potential crisis helps create a habit that helps leadership at a point in time when crisis occurs.